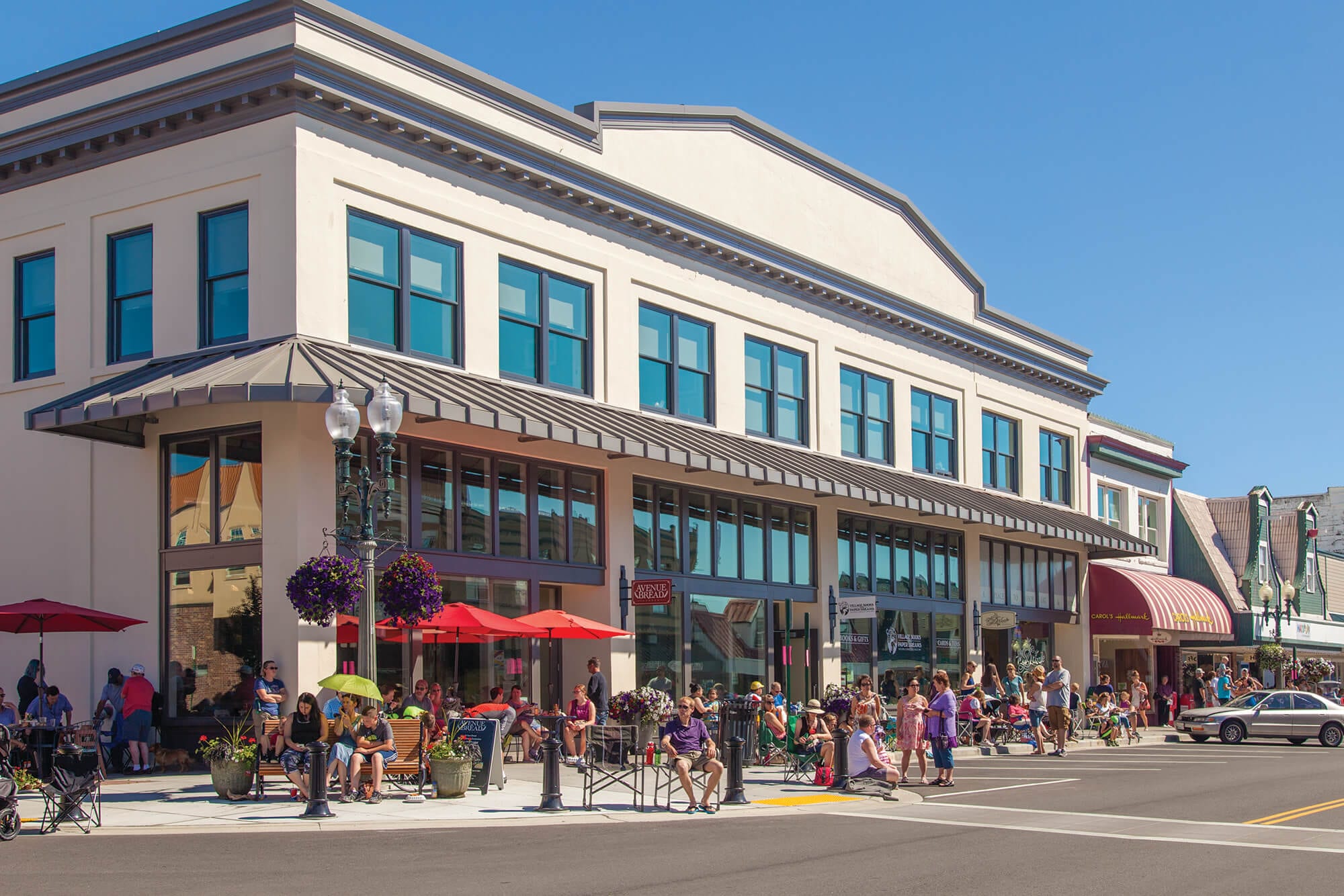 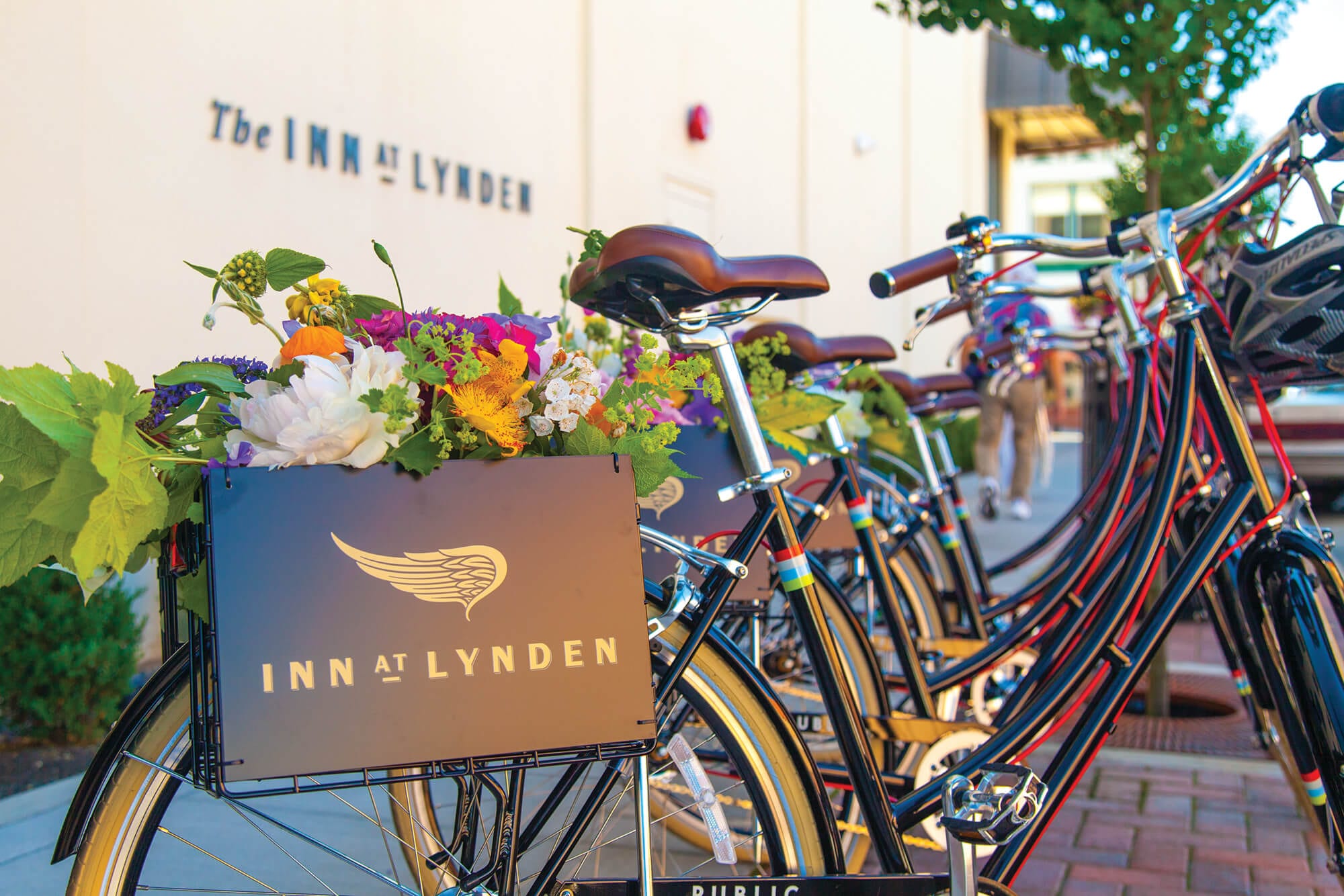 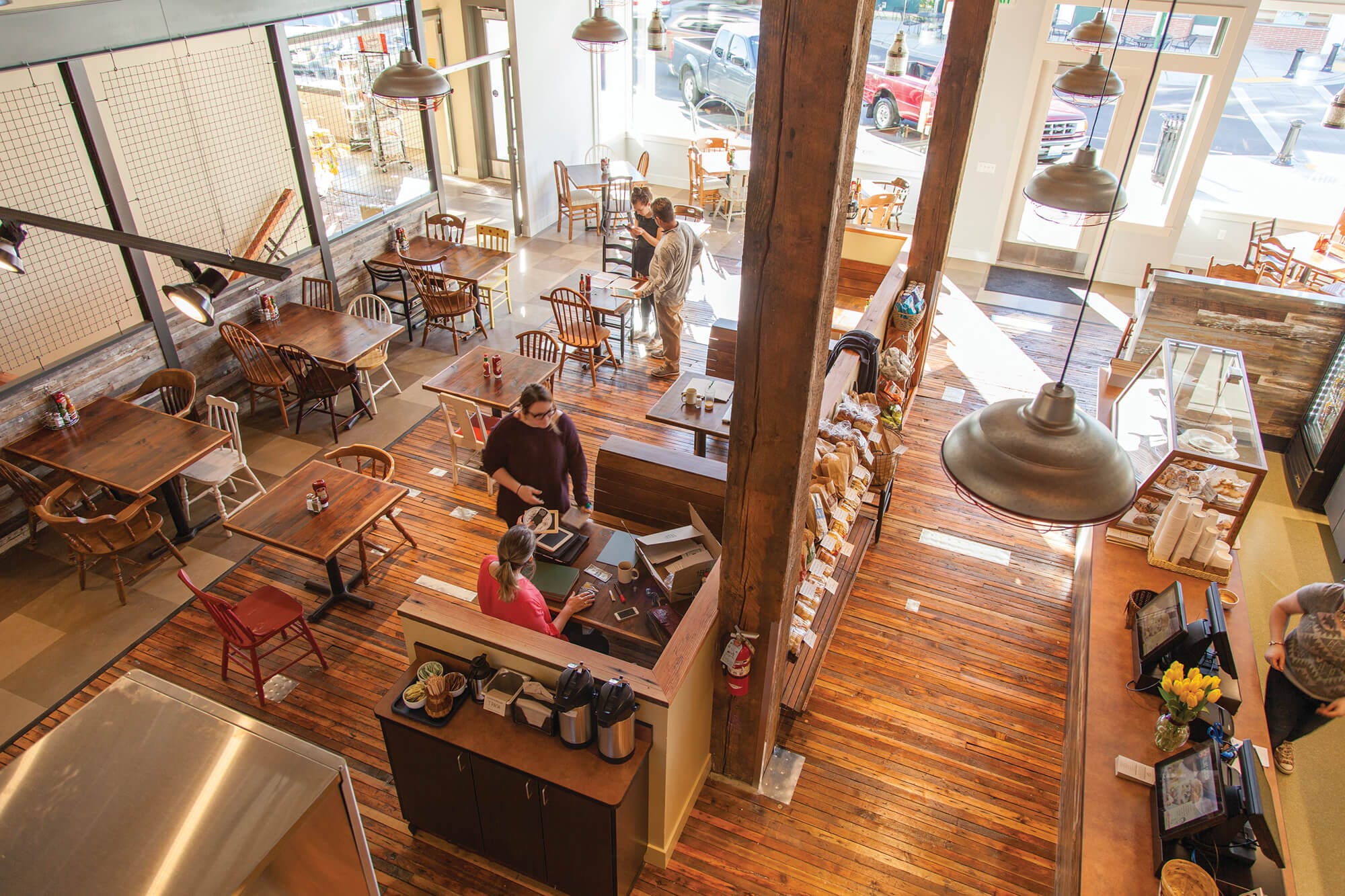 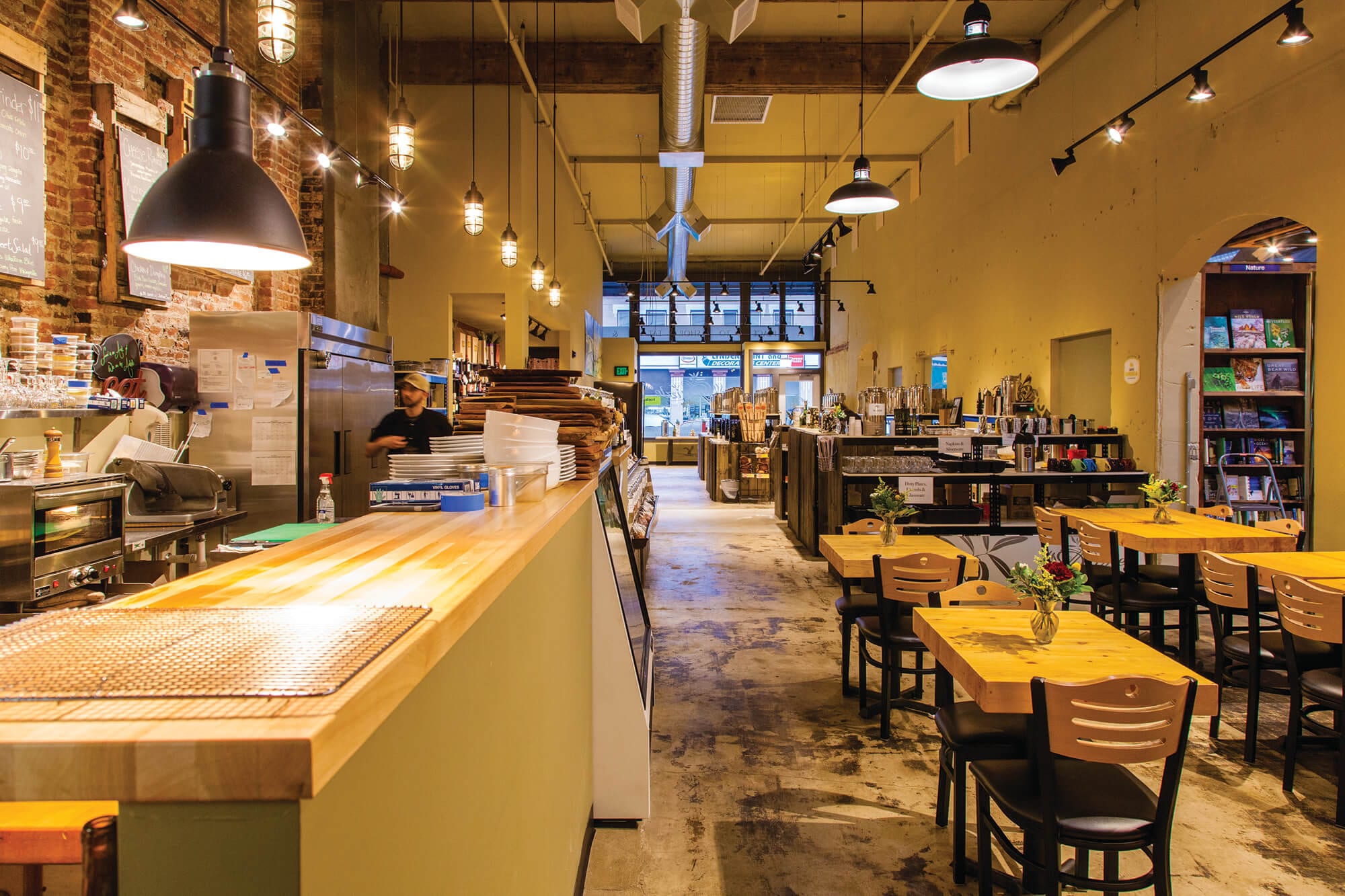 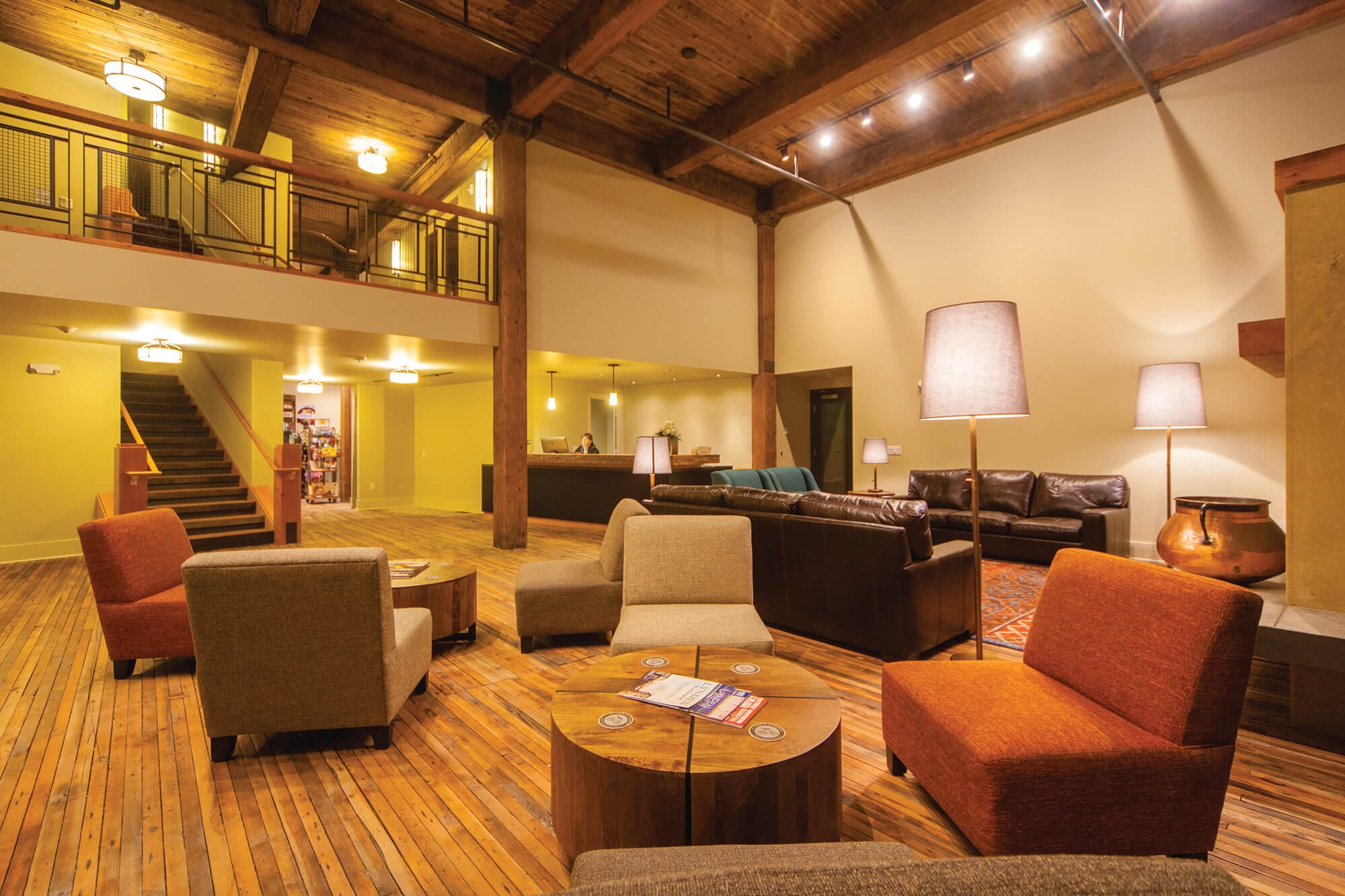 The Inn at Lynden

After a fire nearly destroyed this community landmark in 2008, Dawson was hired to reconstruct and preserve the historic character, according to the standards of the National Registry of Historic Places. The new design sought to replicate the original 1914 character and honor the building’s legacy as a center for commerce and community.
The renovation also included new wood framing, seismic retrofits, and updating the building’s electrical systems.

The multi-use space is anchored by a 35 room inn on the mezzanine and 2nd floor, while the lower levels feature 10,000 square feet of retail and restaurant space.